Ark: Survival Evolved is a 2017 survival game from Studio Wildcard. In Ark, you must survive stranded on a map filled with creatures such as dinosaurs. Having been out for so many years, it was originally released in Early Access in 2015. 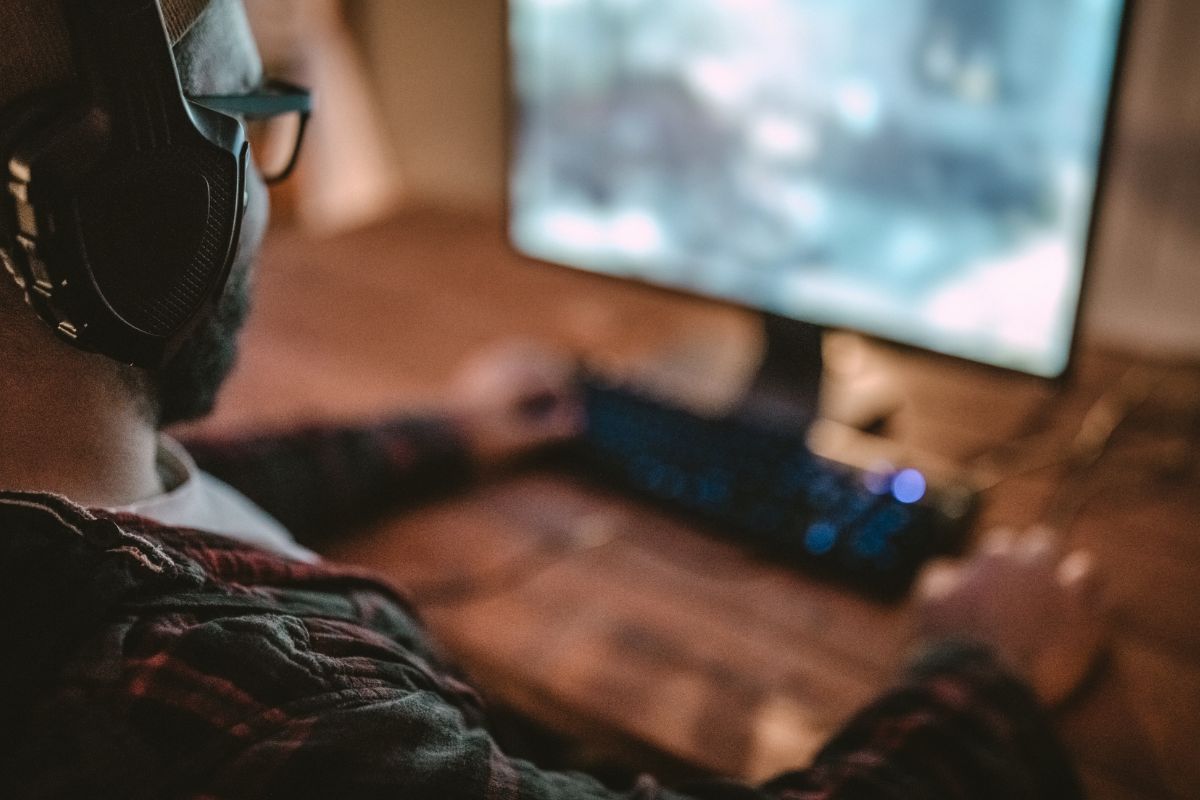 Since then, millions of people have played it, but reactions have been mixed. One main reason that people may play it is its multiplayer features. But is Ark cross platform too (see also ‘Is Elden Ring Cross Platform?‘)?

Cross platform games are those that can be supported across different platforms. Your progress exists on the Cloud, so you need to play it online. Nowadays, developers have been putting more detail into their cross platform games, and Ark is one of these games.

However, Ark isn’t completely cross platform, depending on the console or device that you’re playing it on. As I said before, you need to save your data to the Cloud, so PlayStation and Xbox don’t share the same network.

Instead, Xbox players can also play on the PC, as both platforms have Windows.

Ultimately, cross platform gameplay depends on which device you’re using to play the game. However, you may also wonder whether you can still play with your friends via crossplay?

The best way to describe Ark is to consider it as crossplay compatible. As I mentioned previously, when I described how Ark’s cross platform gameplay worked, the same can also be said for its crossplay features.

You’ll only be able to crossplay with specific devices for each platform.

Say that you’re playing Ark on your Windows PC. You should still be able to play with anyone on a Windows PC, but not if they have a Mac. Anyone playing on a smartphone can easily play with other users, whether they’re using an iOS or Android device.

If you want to play crossplay, you’ll need to be on mobile, PC, or Xbox. However, if you’re playing on PlayStation or Nintendo Switch, you’re limited to playing with anyone using the same platform.

Anyone who wants to play crossplay with their friends should know the specifics. For example, Xbox users can play with anyone playing on a Windows PC.

How Does Ark’s Multiplayer Gameplay Work?

Ark’s multiplayer has been where its strength lies, as the difficulty level has been described as punishing in its single-player mode. Instead, the multiplayer option could be a way for players to make the game easier for themselves.

However, it can also be a way to make it more challenging, depending on the type of server you go on.

You’ll find that you can choose a server to join when you play Ark. Depending on the type of server, you can fight other players or only fight enemies. If you pick a PvE (Player VS Enemy) server, other players won’t be able to attack you.

But there are also PvP (Player VS Player) servers that can prove more bothersome for some users.

When you play online multiplayer, you’ll be able to work with other players to form tribes. In these tribes, you can work to find shelter and hunt the dinosaurs and other animals that are out to get you.

Teamwork makes the game a lot less punishing, as you’ll find that you need to keep an eye on your stats to ensure that you don’t die.

So is it any surprise that the multiplayer feature has become so popular? Many players will choose to play Ark with their friends over single-player gameplay. However, it’s a shame that crossplay and cross-platform aren’t fully accessible to all platforms.

What Consoles Can You Play Ark On?

You can play Ark on various devices in either single-player or multiplayer modes. Ark: Survival Evolved can be played on:

Along with these devices, you can also play Ark on Xbox Series S|X and PlayStation 5, as both of these consoles are backward compatible with this game.

Will Cross Platform and Crossplay Be Expanded On?

Whether the cross platform and crossplay are expanded depends on Studio Wildcard. So, I would keep a lookout. Of course, they’re currently working on Ark 2, and so you may have more luck finding cross platform crossplay available in the sequel.

Ark: Survival Evolved does have access to cross platform gameplay, but it depends on the platform you’re using.

As of now, there don’t seem to be any major plans to change how cross platform gameplay works for Ark, but there may be hope for Ark 2.