Minecraft is one of the best games to casually play. It is a fun and easy building game that requires you to only mine resources and build yourself items or property, while other people can visit your world.

There is no real point to the game, just mechanics for you to explore.

However, sometimes those mechanics can be a tad difficult to work out or deal with. For example, looting, people often struggle with this mechanic and find it hard to decipher what exactly it is all about.

So, what is looting in Minecraft? And how exactly does it work? In this article, we will give you the rundown of looting and explain what we know about it.

There are actually two types of looting in Minecraft, though the first is the one we all know, and the second is going to be the one we talk about today.

The first kind of looting in Minecraft – and video games in general – is the action of taking objects, items, equipment, or weapons from a storage container, building, secret area, or off of the bodies of defeated enemies.

The second kind of looting is actually an item which is very useful. This is the enchantment of looting.

Enchantments are a mechanic within the game that can be used to augment equipment, in much the same way a magic spell would in fantasy or sci-fi universes.

For example, a pickaxe with the Aqua Affinity enchantment will increase your ability to mine underwater.

The enchantment of looting can be attached to swords, and it will increase the likelihood of an item drop and a rare item drop of the enemy or mob that you kill with that sword.

Each enchantment has a level and the higher the level the better the ability of the enchantment, like if looting was level 2, then it gives you more of a chance of getting rare item drops than a level 1 looting enchantment would.

How To Acquire The Looting Enchantment?

There are a few ways to get the looting enchantment and while most are not necessarily difficult, they do take some time and patience to actually get a hold of:

Villagers are some of the few friendly mobs within the world of Minecraft, and they have a few ways to interact with them that are useful to you.

If you find a villager and want the looting enchantment, you can turn them into a librarian by crafting a lectern and placing it near that villager.

Once they are a librarian, you can begin trading with them for books and other materials. One of these books may be the enchantment looting.

However, this method can take some time and requires that you trade a lot of objects with this specific villager, hoping they eventually have a copy of looting.

Most people use this method, as there are a lot of positive by-products to it, like other enchantments and XP. You will need to create an enchantment table and get a hold of a few books and lapis lazuli.

Enchant the books – going a book at a time – using the lapis with whatever enchantment you have available. Then you keep repeating the process until you get looting from the lapis.

Again, this takes a while, but the extra enchantments, XP, and game knowledge is useful.

Near enemies, spawners, or in deep caverns, chests will appear. Often, these chests don’t have too much in them, but occasionally they will have some good loot that can be some good equipment or enchantment books.

It is a random chance that you will get a looting enchantment from these, but the possibility is always there.

Weird, right? But sometimes you get good stuff just from fishing in rivers or the sea, including enchantment books. So sit back and relax while catching some fish!

Craft yourself a fishing rod and just keep fishing until you get an enchantment book, if it isn’t looting then you repeat the process until you do, but it may be a good long while.

Not In Story Mode / Creative Mode

The books are readily available in creative mode, but this is more for leisure and will not have an impact on your game progress, so just be aware that this is available when you are trying to complete the game.

However, if that doesn’t interest you then definitely do it, you can get all sorts of stuff unavailable most of the time in this mode.

Each enchantment will have a series of levels attached to them when you add them to your equipment. 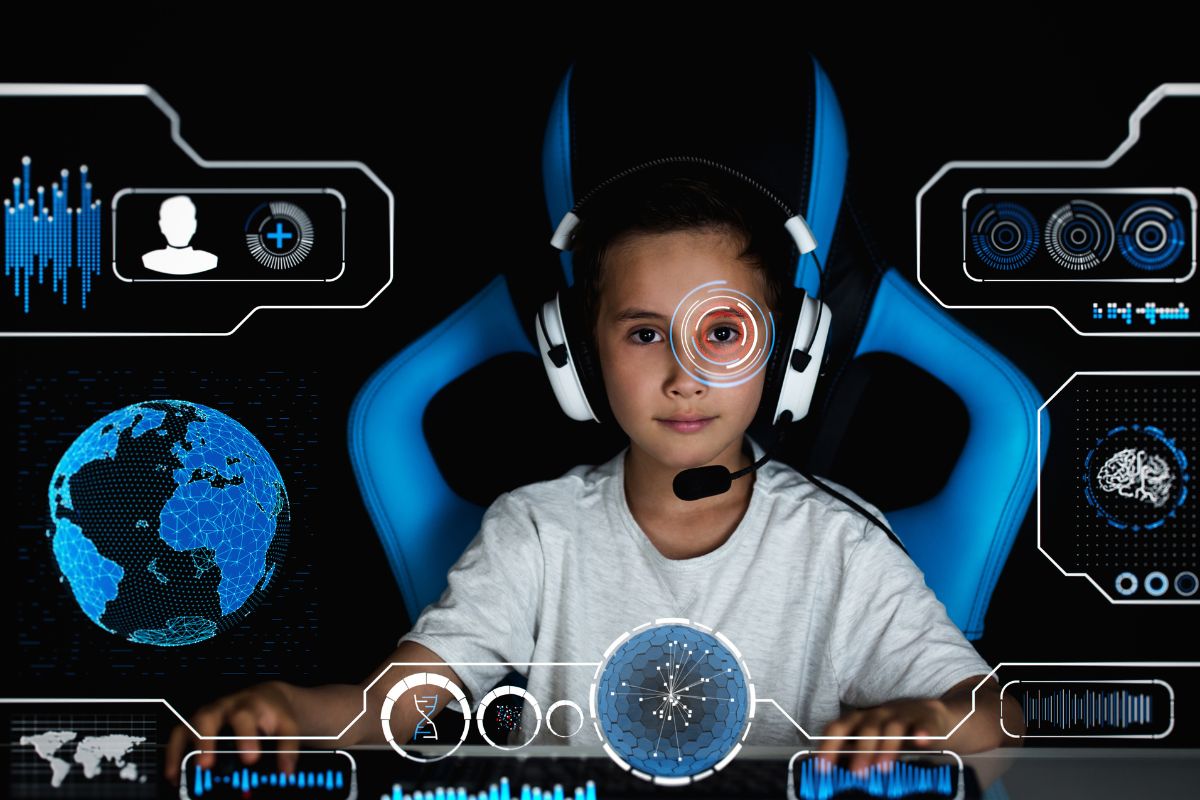 For looting, there are three levels: 1, 2, and 3. Every level of looting your equipment has increases, the amount of items increased for common items drops by 1.

So, looting 2 will have 2 common items drops and looting 3 will have 3 common item drops. It also increases the chance of rare items being dropped, and the chances get better with each level.

However, this only works if the mob drops anything. If it drops nothing, then you are not getting any increases in items.

It also does not increase the amount of items dropped by mobs that only drop a specific number of items.

For example, fish only ever drop one item and no matter how many looting levels you have, this will always be the case.

Looting is not only a core mechanic of how combat works in Minecraft, it is also a great enchantment which is fantastic to have as it will provide you with a number of great and possibly rare items that you can use to your advantage no matter the situation or place that you find yourself in.